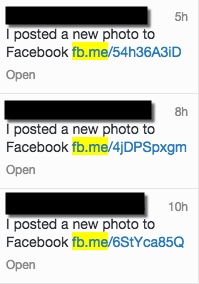 Now that Twitter isn’t just text posts any more and they are featuring pictures (they’re competing with Facebook for ad dollars), having the two connected hurts rather than helps.

Some pictures shared from any third party platform like HootSuite, Facebook, Buffer, etc. only shows a link also.

So if you want eye-catching images on Twitter, take a few extra clicks and upload it right. That’s why I love TweetDeck. You can upload pictures and schedule them to post in the future. Can’t do that on Twitter directly. 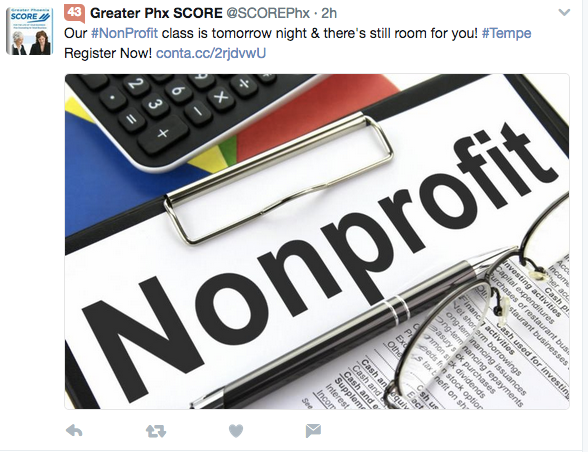 This is how a picture should appear on Twitter.

To unlink them, go to https://www.facebook.com/twitter/ and disconnect them.

Social media needs to be taken seriously. You’ll appear foolish if you don’t learn how to use these platforms properly. You’ll waste time, money and you’ll not gain followers. It’s your online image. No matter what your purpose is for being on social media, you need to see how it appears to others – especially your potential clients.

This is one of the solid, classic books on social media, “A World Gone Social” by Ted Coiné and Mark Babbitt. Read more