Enter "entrepreneurial traits" into Google, and the menu of frequent searches will complete the query with "... of Steve Jobs," “Mark Cuban,” and "... of Bill Gates," among others. These are the forces of nature that spring to mind for most of us when we think of entrepreneurs--iconic figures who seemed to burst from the womb with enterprise in their DNA. 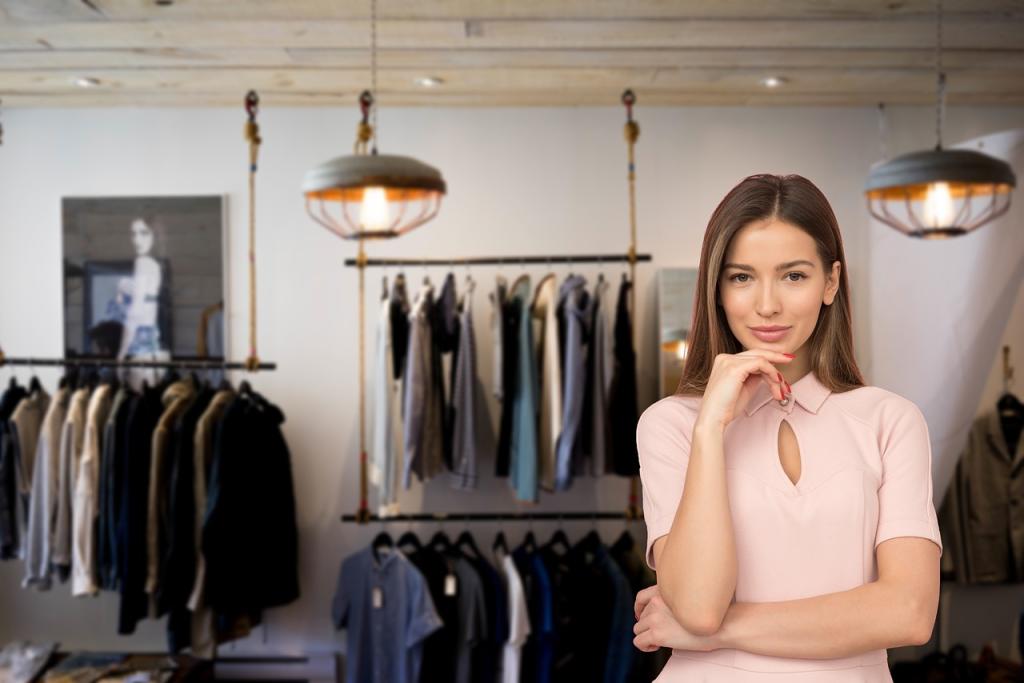 They inspire, but they also intimidate. What if you weren't born with Jobs' creative genius, Cuban’s pursuit of simplicity, or Gates' iron will? There's good news for the rest of us: Entrepreneurs can be guided to success by harnessing crucial attributes. Scholars, business experts, and venture capitalists say entrepreneurs can emerge at any stage of life and from any realm, and they come in all personality types and with any grade point average.

Contrary to conventional wisdom, you don't have to be Type A--that is, an overachieving, hyper-organized workaholic--or an extrovert to launch a successful business. "Type A's don't take the risks to be entrepreneurs," says Elana Fine, managing director of the University of Maryland's Dingman Center for Entrepreneurship, adding that the same goes for straight-A students. "Very often it's C students who become entrepreneurs."

However, the best entrepreneurs do share a collection of characteristics, from tenacity to the ability to tolerate risk, that is crucial to a successful venture. An analysis of 23 research studies published under the title "The Big Five Personality Dimensions and Entrepreneurial Status" found that entrepreneurs have different personality traits than corporate managers, scoring far higher on traits such as openness to experience (curiosity, innovation) and conscientiousness (self-discipline, motivation) and considerably lower on neuroticism, which allows them to better tolerate stress.

Starting a business is an ultramarathon. You have to be able to live with uncertainty and push through a crucible of obstacles for years on end. Entrepreneurs who can avoid saying uncle have a better chance of finding their market and outlasting their inevitable mistakes. This trait is known by many names--perseverance, persistence, determination, commitment, resilience--but it's really just old-fashioned stick-to-it-iveness. 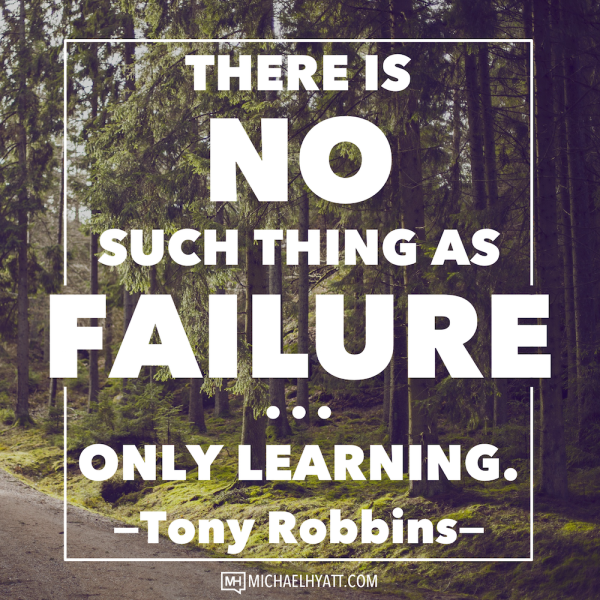 So much of entrepreneurship is dealing with repeated failure. It happens many times each week, every day.

When failure happens, you have to start all over again. Those businesses that survive and thrive learn from their failures. Fail fast, my friend.

It's commonly assumed that successful entrepreneurs are driven by money. But most will tell you they are fueled by a passion for their product or service, by the opportunity to solve a problem and make life easier, better, cheaper.

I hear this all the time that most entrepreneurs believe they will change the world. Passion based on your company's specific mission is an intrinsic drive that provides the internal reward that can sustain you between paydays.

This classic trait is the definition of risk-taking: the ability to withstand the fear of uncertainty and potential failure. "It all boils down to being able to successfully manage fear," notes Michael Sherrod, entrepreneur-in-residence at the Neeley School of Business at Texas Christian University.

He sees the ability to control fear as the most important trait of all. "Fear of humiliation, fear of missing payroll, running out of cash, bankruptcy, the list goes on. An entrepreneur looks at the situation and knows he has some control over the outcome, they may or may not."

One of the defining traits of entrepreneurship is the ability to spot an opportunity and imagine something where others haven't. Entrepreneurs have a curiosity that identifies overlooked niches and puts them at the forefront of innovation and emerging fields. They imagine another world and have the ability to communicate that vision effectively to investors, customers, and staff. 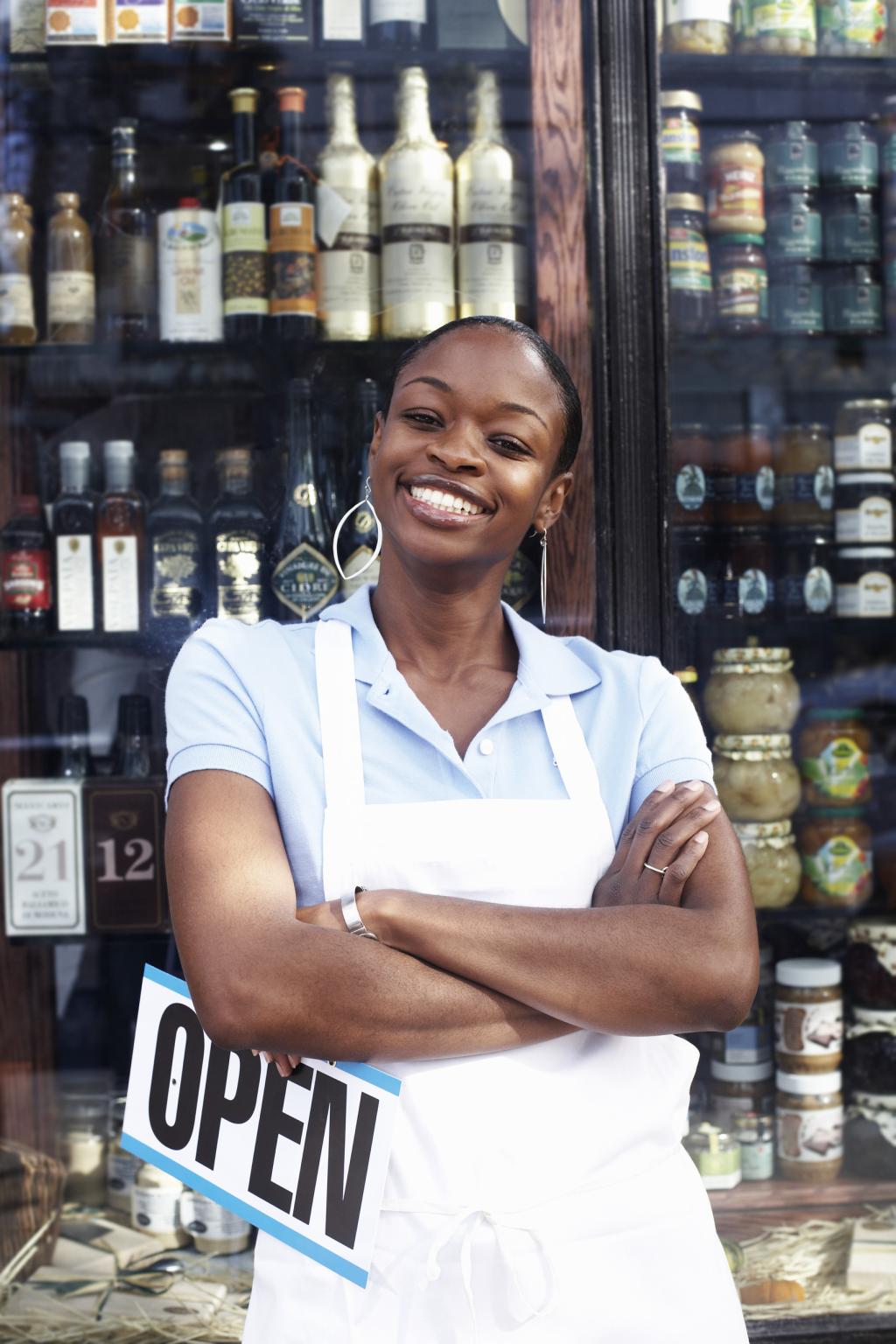 Self-confidence is a key entrepreneurial trait. You have to be crazy-sure your product is something the world needs and that you can deliver it to overcome the naysayers, who will always deride what the majority has yet to validate.

Researchers define this trait as task-specific confidence. It's a belief that turns the risk proposition around--you've conducted enough research and have enough confidence that you can get the job done that you ameliorate the risk.

You have to have a lot of self-confidence. Be willing to take a risk, but be conservative.

Business survival, like that of the species, depends on adaptation. Your final product or service likely won't look anything like what you started with. The flexibility that allows you to respond to changing tastes and market conditions is essential. "You have to have a willingness, to be honest with yourself and say, “This isn't working. You have to be able to pivot."

Entrepreneurs exist to defy conventional wisdom. A survey last year by Ross Levine of the University of California, Berkeley, and Yona Rubinstein of the London School of Economics found that among incorporated entrepreneurs, a combination of "smarts" and "aggressive, illicit, risk-taking activities" is a characteristic mix. This often shows up in youth as rebellious behavior, such as pot-smoking. That description would certainly hold for some of the most famous entrepreneurs of recent years.

In fact, simply starting a business breaks the rules, as only about 13 percent of Americans are engaged in entrepreneurship, according to a Babson College report. Doing what the majority isn't doing is the nature of entrepreneurship, which is where the supply of inner resources comes in.

Are these traits in you? There's only one way to find out.

Pros and Cons of Outsourcing: What You Need to Know

When you dive into something, you're all in. There's no turning back once you jump off the the dock. Likewise, when starting a business. Here's what you need to think about.... Read more