As a youngster growing up in the Piedmont section of North Carolina, baseball was a big part of summer activities. Every American Legion post in the region sponsored a baseball team for teenage boys. My community had produced the Major League batting champion in the early 1950s and baseball scouts could be spotted at local games evaluating the talent for Major League teams. 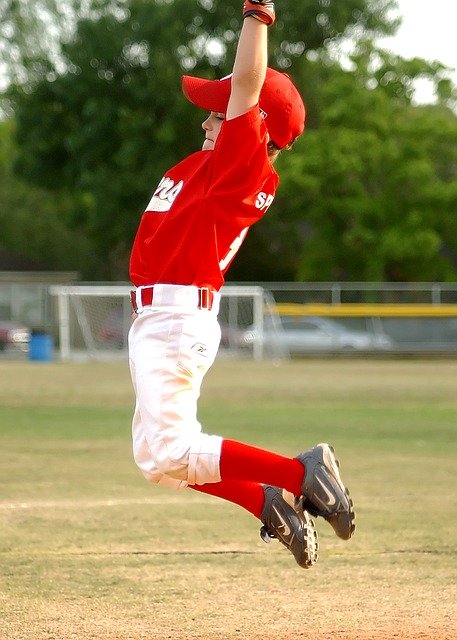 Right field was an important step because it gave you an identity in the Farm League. Your name would appear on the rosters of the Farm League which meant you were eligible to move up to Little League at the right age. Right Field was also a first step in gaining skills because not many balls were hit into right field so the risk of a right fielder misplaying a fly ball or grounder in the outfield was lessened.

I can remember standing in right field and gazing out over the baseball diamond and thinking I had arrived. You could clearly see all the fielders, the pitcher, the hitter and both teams’ benches. It was a chance to learn a lot about the game. Sure, I had seen plenty of Major League games on TV and attended some of the American Legion games but putting on a glove and standing in right field meant you were taking part in something you loved.

I think there is a great analogy here between standing in right field and being the owner of a new business in the community. You are ready to learn the rules and how to interact with the community you are part of. Moreover, it’s easy to compare your thoughts and actions versus the other participants. How you develop your skills as a right fielder or as a new business owner is entirely up to you — with some assistance from coaches/mentors who want to see you succeed.

I like to think of moving from right field to other positions is really a maturity process. As you learn the ropes and get better with your fielding and hitting skills, you can move up in the community. To those of you who are new business owners or entrepreneurs, this means maturing your thoughts and actions in a focused and directed way.

I encourage you to consider right field and working with a a guide to enhance your efforts. SCORE has many mentors and coaches who can assist you. 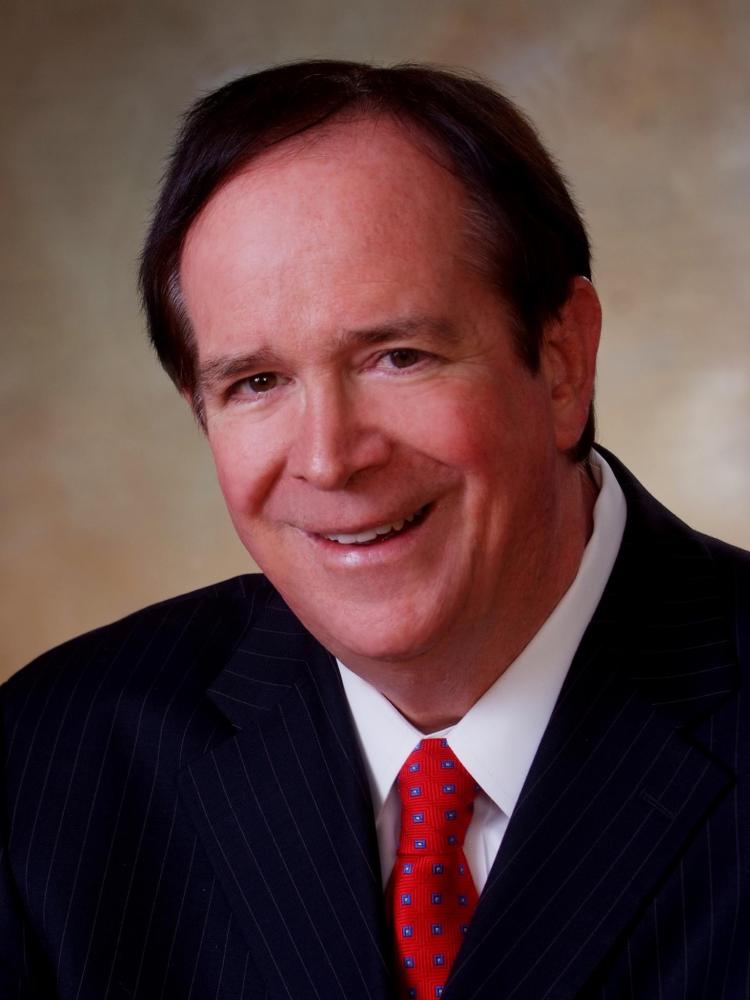 How Much Should a New Business Budget for Marketing?

Marketing a startup is crucial for its success. But how much should you budget for marketing? What does a new website cost? Do I hire someone to do it or learn how to do it myself... Read more

December 16, 2019, Giselle Aguiar
It’s December and all the “predictions” for 2020 marketing trends are coming out. I rather not use that term as no one really has a crystal ball to accurately predict what is... Read more