A man was walking in the park one day when he came upon a cocoon with a small opening. He sat and watched the butterfly as it struggled to force its body through the little hole for several hours. Then it seemed to stop making any progress. It looked like it had gotten as far as it could, so the man decided to help the butterfly. He used his pocketknife and snipped the remaining bit of the cocoon. 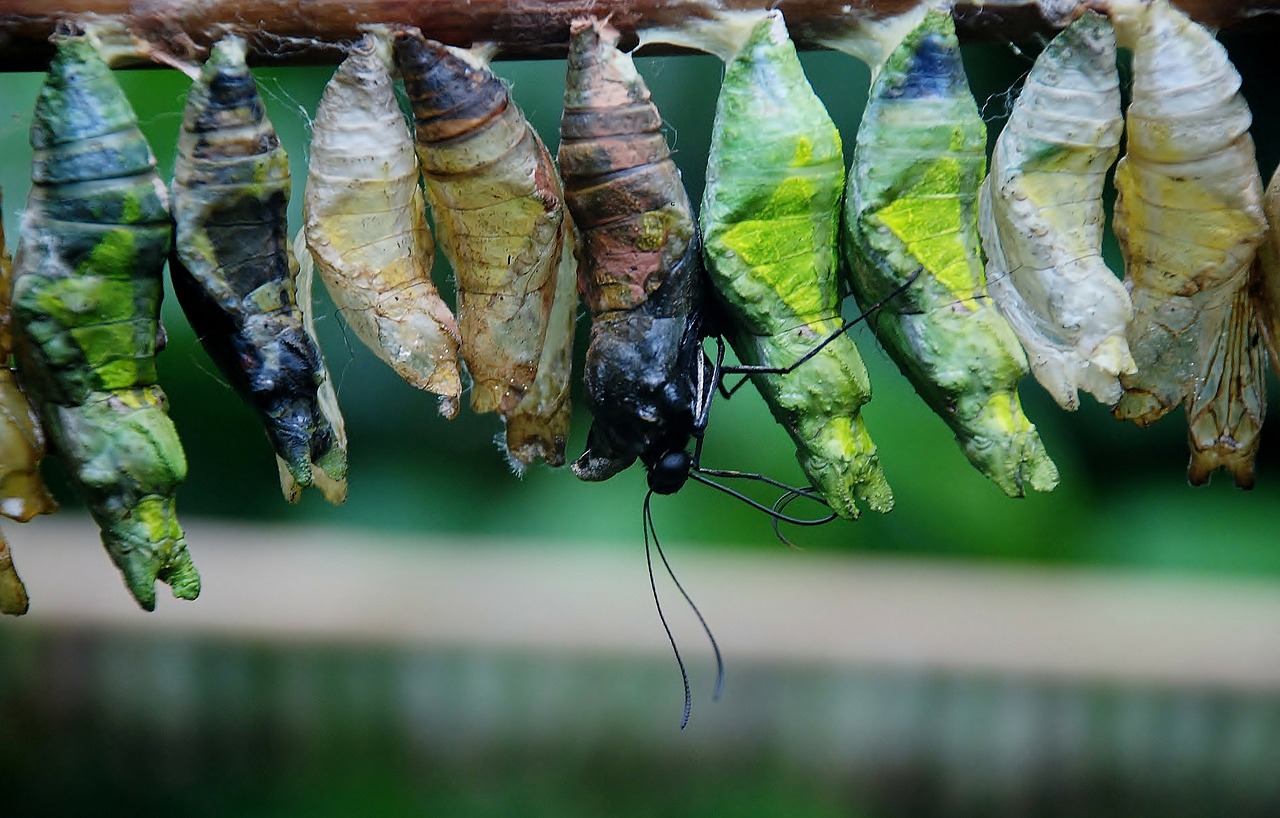 What the man in his kindness and haste did not understand was that the restricting cocoon and the struggle required for the butterfly to emerge was natural. It was nature's way of forcing fluid from its body into its wings so that it would be ready for flight once it achieved its freedom. Sometimes struggles are exactly what we need in our lives.

If we were allowed to go through life without any obstacles, we would be crippled. We would not be as strong as what we could have been. And we could never fly.

History has shown us that the most celebrated winners usually encountered heartbreaking obstacles before they triumphed. They won because they refused to become discouraged by their defeats.

Look at any current successful business, you only see or hear their success. You may never hear of their struggles when they started. How one of the world's most well-known brands were denied a startup of $10,000 loan – at 47 different banks. Or, a Dow 30 company’s founder went bankrupt multiple times and had multiple failing businesses before he “got it right.”

Anyone you know that is crushing it within their business now, has overcome adversity multiple times.

Beethoven composed his greatest works after becoming deaf. George Washington was snowed in through a treacherous winter at Valley Forge. Abraham Lincoln was raised in poverty. Albert Einstein was called a slow learner, retarded, and uneducable. If Christopher Columbus had turned back, no one could have blamed him, considering the constant adversity he endured.

As an elementary student, actor James Earl Jones (a.k.a. Darth Vader) stuttered so badly he communicated with friends and teachers using written notes.

We could go on with numerous examples of many famous people throughout global history who have overcome obstacles or adversary to accomplish something miraculous.

Who do you know of or have met that has overcome these obstacles and are successful?

We all know someone that has. What obstacles or challenges are you facing in your business? The key is overcoming them.

The 2020 holiday sales season will be like no other before. The COVID-19 pandemic has forced the global supply chain to adapt quickly to a digital transformation in months rather... Read more

How to Work Smarter – Not Harder for a Great Work-Life Balance by Steve Feld, Certified SCORE Mentor and Business Coach Read more