Unless if you’ve been living on another planet, a deserted island or under a rock, you must be aware that the Phoenix Valley hosted the biggest party Arizona has ever seen — Super Bowl XLIX (49) – #AZSuperBowl

Everything was coming up football in Phoenix!

University of Phoenix Stadium in Glendale, AZ,  was the site of Super Bowl XLiX.

Even you don’t watch football, you had to embrace it if you wanted to ride on this trend’s coattails. There are ways to look foolish and like a newbie if you don’t plan your strategy beforehand. Since the Cardinals lost in the wildcard playoff, the Phoenix Valley economy benefited because of fans from two teams will be came in.

These are some of the main websites:

Here are a few tips to take advantage of any Super Bowl buzz. 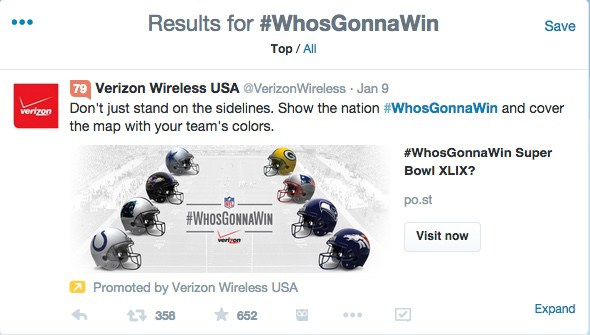 You don’t have to pay to be trending on Twitter. Just be creative. 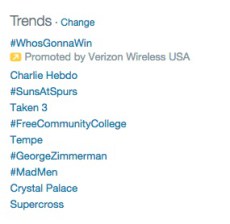 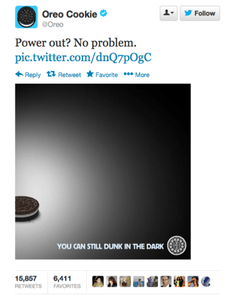 For instance “#WhosGonnaWin is a very generic hashtag that Verizon paid for on Twitter to run just before the playoffs. Though they’re paying to be on top of Twitter, it’s not trademarked so anyone can use it in a tweet to get in on the trend.

Video: How to Use Hashtags to Effectively Market Your Business

July 31, 2017, Giselle Aguiar
Hashtags are everywhere! Even on LinkedIn! Use them consistently to brand your social media posts. Read more