You need to read this book!

American Entrepreneur by Willie Robertson of Duck Dynasty fame is a collection of stories from the history of entrepreneurship in America. “How 400 years of risk-takers, innovators, and business missionaries built the U.S.A.

For instance, did you know that…

“Building the national prosperity is my first and day only aim.” - George Washington 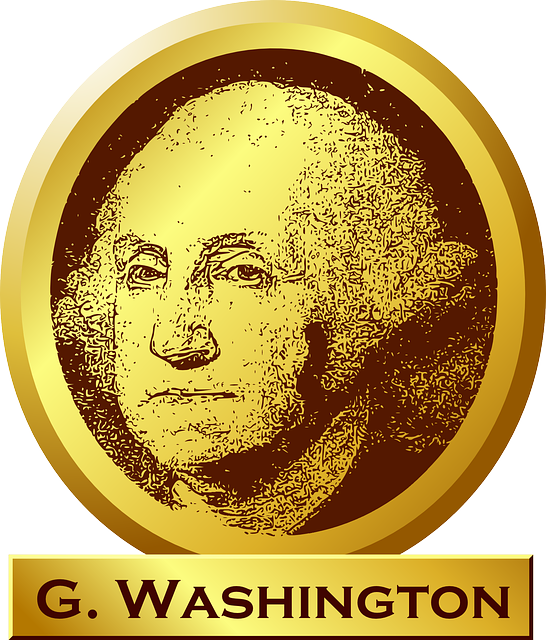 “…put the nation on a path that unleashed the entrepreneurial and free market destiny of the new nation.”

“The way to wealth depends chiefly on two words, ‘industry and frugality.”

“A man that cannot hear and face misfortune should not run risks.” - Robert Morris

You can learn about the man who in 1806 thought of cutting ice from frozen lakes in New England and shipping it to the Caribbean. Yes, he had to figure out how to insulate it so it wouldn’t melt on the trip and on the first voyage, when he arrived in Martinique, he hadn’t thought about where they would store it. But he figured it out. Without his venture, we wouldn’t have “on the rocks”, chilled wine and cold beer.

Then there’s the story of the first corporate spy who visited England and viewed British power looms, remembered the process and brought it back to his hometown of Boston and built a fully-integrated, mass-production textile factory that processed raw material into fabric. He was the first guy to steal intellectual property.

Many of these early-American business men and women started from humble beginnings.

Carnegie was the ultimate philanthropist. He believed in giving as “strategic investment to help people improve themselves.” It’s leg-up rather than a handout philosophy.

What was really interesting and will make you think is the first chapter where Robertson tells the stories of the very first American entrepreneurs — the Native American Indians. They had trade routes, trade shows, middlemen (the first wholesalers) which developed into trading posts (the first retailers) all because they realized that they didn’t need to grow or hunt everything. They could trade corn for fish, furs for tools, etc.

Robertson’s opening prologue tells the story of his family's rocket-like rise to fame and fortune. He concludes with:

“For us, success means you can make a living off hunting and fishing, and being together. To us, that is success.

We do what we love, spend lots of time together, and have made some money. For us, success at work means you can show up to work with no dress code, you can grow your beard as long as you want, you can grow your out hair, you don’t even have to bathe regularly.

That’s success in our book. It’s all how you look at things. I think we are the most successful people ever!”

This book is an inspiration for every entrepreneurial person who has a dream, a vision, a passion to help others.

It also provides encouragement to entrepreneurs and business owners who are struggling.

This is a history book that should be a part of every business course in high schools, colleges and trade schools.

All the people whose amazing stories appear in this book are American entrepreneurs. Without many of them, we wouldn’t be where we are today. We wouldn’t have the telephone or the Internet; franchising or retail chains; breakfast cereal and Disneyland; computers and printers.

If you need some motivation for your business idea, read this book then schedule a free mentoring session with a SCORE mentor.

Top photo by geopungo [CC BY 2.0], via Wikimedia Commons
Italized Quotes from American Entrepreneur by Willie Robertson and William Doyle - Get it on Amazon 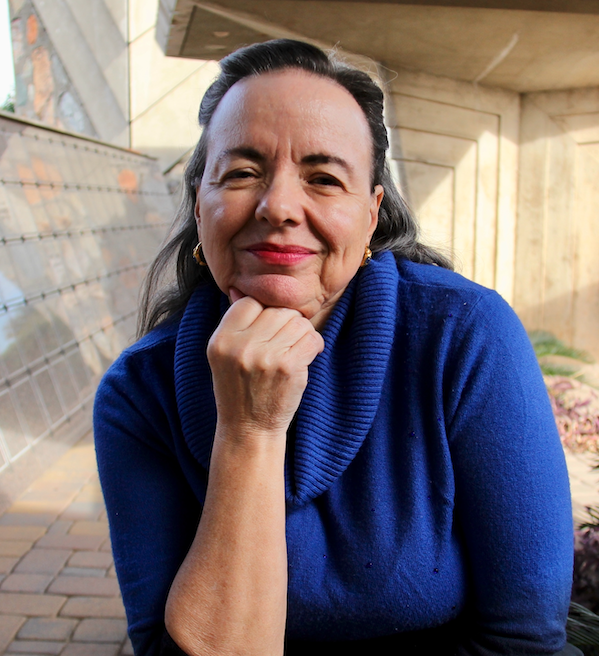