So you now have your well-designed SMART goals—fantastic!

You also have your plan of action to achieve them—hooray!

You even have your achievement-management system set to keep you on track with that plan—bravo!

What could possibly get in your way now? 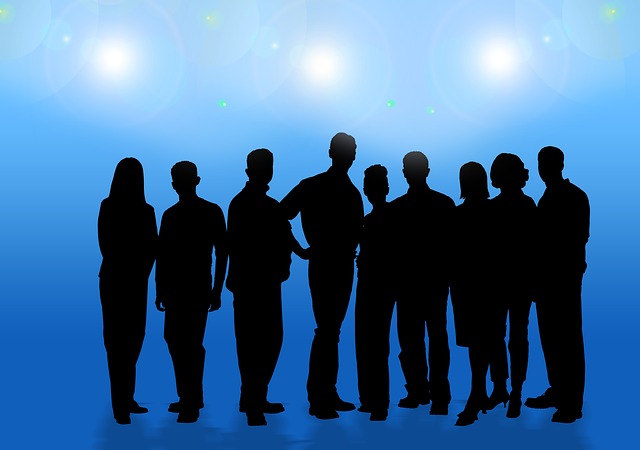 Actually, 7.7 billion things (the world’s current population at the time of this writing), or at least those people whom you circulate with regularly.

Your associations are one of the most powerful influences that determine whether you will stick to your goals or get forever derailed.

Dr. David McClelland of Harvard University concluded after 25 years of research that the choice of a negative “reference group” was in itself enough to condemn a person to failure and underachievement in life.  Scary, isn’t it?

His discovery indicates that your reference group is more important in determining your success or failure than any other single factor.

“Associations are both subtle and powerful.” —Jim Rohn

Your associations don’t shove you in a direction; they nudge you ever so slightly over time. Influence is so subtle that it is like being on an inner tube out in the ocean; you feel like you are floating still, until you look up and realize the subtle current has pushed you half a mile down the shore.

Write down the names of the five people you hang around the most. Then write down how they support you in one column, and how they don’t support you in another column. I.E. Under John, you may write down. He did support me when I wanted to change jobs. He did not support me when I wanted to buy a dog. Do that with multiple topics and with each person. Then see who out of your 5 people support you the most. You will see clearly that the company you are keeping might be what’s standing between you and what you want to achieve.

This may sound harsh. But sometimes the truth is harsh. You already know this.

“Keep away from people who try to belittle your ambitions. Small people always do that, but the really great ones make you feel that you, too, can become great.”—Mark Twain

If you are really going to go for it. If you’re going to reach, stretch and do things you’ve never done before. If you are going to be able to achieve things you’ve never achieved before. You will need to reappraise and reprioritize the people you surround yourself with. These relationships can nurture you, suck the life out of you, or keep you right where you are.

Build your library of expanded associations. 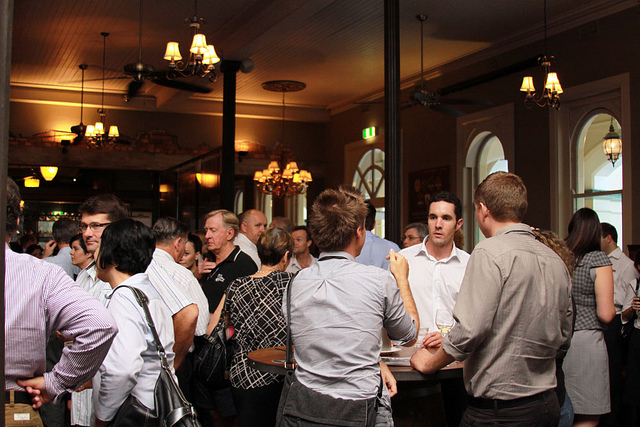 Invest in Mentorship– Isn’t it interesting that the top performers in the world have the highest-paid coaches and trainers?  Having people who push you to excel is critical, regardless of how successful you are. That’s why those at the top still invest heavily in their trainers and coaches. You can never pay too much for someone’s well-earned experience and guidance. They give you the advantage of the shortcuts they’ve discovered. Their road map identifies the landmines so you can avoid them.  Their hard-earned wisdom can help you accelerate your growth.

You’re never too good for a mentor or coach. During an interview with Harvey Mackay, he said, “I’ve had 20 coaches, if you can believe it.  And that’s not a typo.  I have a speech coach, I have a writing coach, I have a humor coach, I’ve got a language coach, and on and on.”  And he’s a top achiever, respected business leader and best-selling author!

Are you courageous enough to make the necessary changes to those around you?

How to Write a Business Plan for Success

In this blog, Roger Robinson talks not only about the importance of a business plan, but how to work on it to be focused on the goals. Read more

What You Need to Know About Project Scheduling to Get Organized

January 26, 2017, Cerila Gailliard, PMP, CSM
Say you’re planning an important event, such as a wedding or family vacation. What are some of the first steps you’d take? You’d figure out where it was going to be, who was going... Read more
SBA Funding
Updates >