42% of all online reviews are fake. This statistic was published by Kim Komando citing a report from researchers at BestSEOcompanies. Some media sites set standards for how many positive reviews one customer can leave before they are required to leave negative reviews. An interesting way to establish an algorithm to deter people from leaving too many positive fake reviews. But what if a small business owner becomes a victim of fake negative reviews? 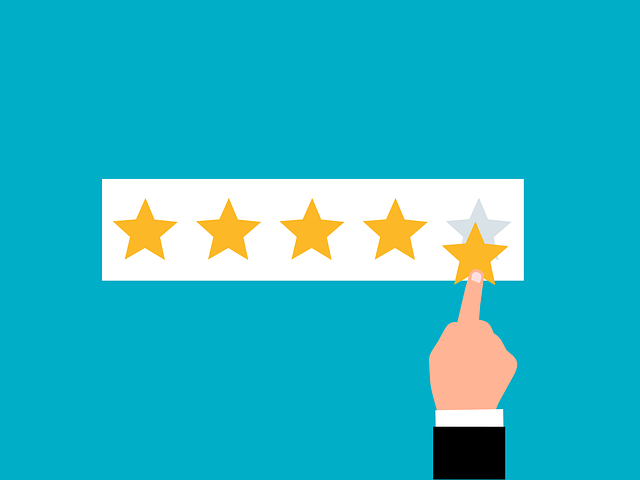 Social media sites are protected by an FCC law code 230 protecting neutral forums. The owner of the site is not responsible for the author’s post. The system allows room for people to create phony identities to leave both positive and negative reviews. Some companies pay people to leave reviews.  If a business owner becomes a victim of negative reviews, who are the unidentifiable people leaving these false comments? Perhaps a competitor or disgruntled employees.

Some laws protect businesses from online defamation. Deliberate online defamation can harm a business. Business owners should become aware of the defamation laws and statutes of limitations within their state.  Some states limit lawsuit filings to as little as six months, others to twelve months. It is a very short period of time in which to file a defamation lawsuit.

As a business owner, my former travel agency was a victim of online defamation. I hired a law firm experienced in handling legal proceedings against those who threatened to force me out of business. Unfortunately, if the owner of the comment is using a phony identity, it is impossible to determine the culprits.

For my business, my attorneys contacted the social media sites to remove the non-identifiable customer posts. These sites refused to aid or provide any information on the owner’s identity. I could not afford further legal fees to press charges against these massive publicly traded social media sites.

If the person who writes a post is known and their negative review is unjust, the business owner should send an email to the author. Contact the reviewer to discuss the reason for the post and attempt to resolve the issue.

If the author of the comment is known and leaves a defamatory post, the business owner should immediately seek legal advice.  In one instance in my business, a family member of a former employee posted intellectual proprietary information about my business. They refused to remove the post and I hired legal assistance to pursue the non-disclosure agreement violation committed by the employee by sharing this information.

Editor’s Note: Sometimes an authentic customer will leave a bad review because they had a bad experience with your business. In that case, diffuse the issue immediately. Respond quickly with an apology, and offer to remedy the situation. Diffuse the bad, encourage the good. 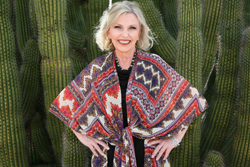 Darlene is a prominent entrepreneur, author, and business consultant

How do You Write a Social Media Implementation Plan?

If you fail to plan, you plan to fail! Social media marketing need not be overwhelming if you plan it out strategically. Here, Giselle Aguiar, AZ Social Media Wiz explains how to... Read more

Video: Social media has a lot of influence in how people decide on purchases. Watch and learn... Read more