Do you have what it takes to become a successful entrepreneur?

That is a question every soon-to-be entrepreneur should be asking themselves. Many “wantrepreneurs" believe being their own boss will be great — and it is. But, they don't realize all the hard work that lays ahead of them. Moreover, there's a learning curve in many areas of business which they don't know. Like, how much money will be going out the door, before any money is coming into the bank account?

Here are six simple things to consider before you make the jump into being your own boss... 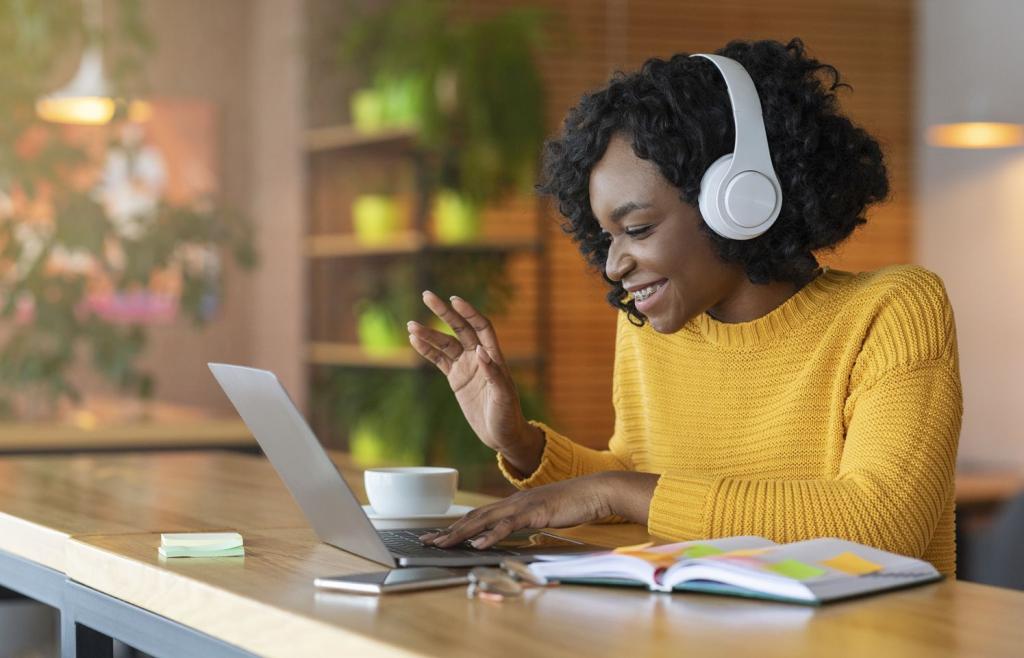 1. Do you believe you have what it takes?

Do you believe you have all the skills, energy, money, people, and knowledge to start a business? Founders who carefully identify and evaluate their resources in pursuit of a well-defined goal display "entrepreneurial self-efficacy," a trait many academics believe to be the best predictor of success. "It's situationally specific confidence -- 'I strongly believe that I have all the resources I need, and here is what they are,' " says J. Robert Baum, an associate professor of entrepreneurship at the University of Maryland. "Overconfidence, by contrast, is partially caused by the absence of self-efficacy. 'Let's get going. I just know I can do this.' "

2. Are you able to let other people down?

A founder may set out in a rowboat, but pretty soon, he is piloting a cabin cruiser with investors and employees on board and their families huddled below decks. Risking your own fortune is easy compared with risking the fortunes of those who believe in you. "These people may not completely understand the business," says Baum. "They may not understand the level of risk. But they think they'll be OK because you are so smart. Breaking their dreams is very painful."

Leslie Mayer, a business psychologist who works with rapidly growing companies, tells the story of a client whose father had invested in his business even though he could ill afford to do so. "Distraught over that sacrifice, the son was poised to accept a low-ball offer for the company just so he could pay his father back. "It took a lot of coaching to get him to understand that that was not what his father needed," said Mayer.

3. How do you handle setbacks?

When you are smiling, the whole company smiles with you. In their book Resonant Leadership: Renewing Yourself and Connecting With Others Through Mindfulness, Hope, and Compassion, Richard Boyatzis, and Annie McKee explain that emotions are contagious: Morale rises and falls with the mood of the leader. Consequently, people who succumb to black moods or depression can fatally infect their own companies.

Because some people have an inflated idea of their resilience, Mayer suggests performing a kind of reference check on yourself -- ask people who know you well how you handle adversity. "If you are the type of person who needs to retreat for a period to recharge, that's not possible in these situations," says Mayer. "If you have a very high sense of responsibility and you take setbacks hard, you have to know that. Ask people to be honest about how they've seen you behave in hard times." 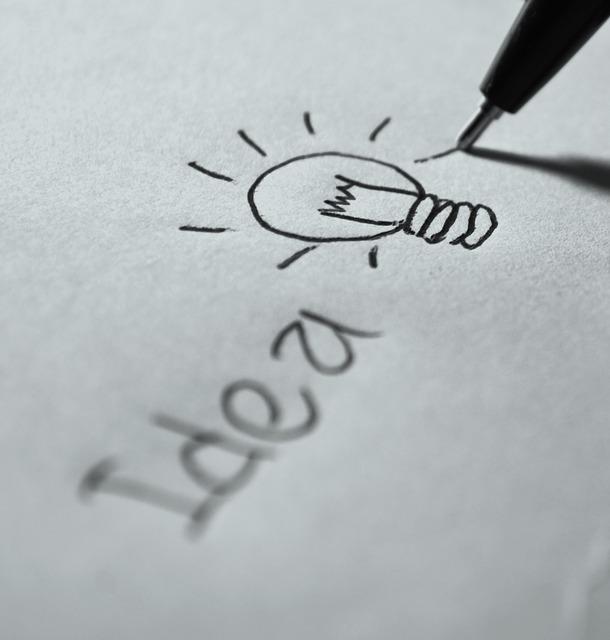 4. Are you really an inventor, rather than an entrepreneur?

Raising a child is generally more challenging than creating a child, and the same is true of new products. Some people mistake the act of invention for the tough part. "Too many times, these inventor types spend an inordinate amount of time on the patent and making the prototype just so," says Mike Drummond, editor in chief and co-owner of Inventors Digest. "They think once they've done that, the world will beat a path to their doorstep."

It's also hard for some people to entrust their brainchildren to designers, engineers, and marketers. Drummond distinguishes between entrepreneurs like Sir James Dyson, the inventor of the bagless vacuum cleaner who surrounded himself with Britain's best engineers, and "Caractacus Potts types" -- a reference to the eccentric soloist who creates the namesake flying car in Chitty Chitty Bang Bang. "My take is that product development is a team sport," says Drummond. "Inventors don't get that. Entrepreneurs do."

5. Can you accept that your company may outgrow you?

Some entrepreneurs love to brag that they don't need an exit strategy, because they are not going anywhere. But at some point, your business may need you less than you need it. That's particularly true at fast-growth companies, at which entrepreneurs may not have enough time to develop the necessary leadership and business skills.

Mayer has seen founders bring in presidents or senior executives from the outside, only to sabotage them. "They do it by not giving them the necessary information," says Mayer. "They do it by not stepping back and by involving themselves with managers in a way that is inappropriate in the chain of command. They can be disruptive during meetings."

6. When you look in the mirror, does an entrepreneur look back?

If so, and if that's the reason you are starting a company, beware. Many traits -- persistence, creativity, and risk tolerance among them -- are commonly ascribed to entrepreneurs. But having those traits doesn't much improve the odds that you will succeed.

"Research into entrepreneurs' personal traits says things like persistence and need for achievement explain only about 5 percent to 10 percent" of the difference between people who start companies and those who don't, according to Baum. "They are less important than external predictors like the spirit of the times, the economy, and changes within an industry.

"If there's one thing I believe," says Baum, "it is that trying to predict success in entrepreneurship based on personal traits is a fool's game."

So, do you have what it takes to start a company? Grow the company?

Contact SCORE today to get matched up with a Mentor who will help you in your business -- no matter what stage you're in....

You have to admit it, there are many things about running a small business that you don't know. Here are some tips as to where to get the help and knowldege you need for business... Read more

5 Business Growth Traps You Don't Want to Fall Into

Most small businesses will struggle to meet their strategic goals. Why? They fall into "growth traps." Find out how to avoid them. Article by Steve Feld, Certified SCORE Mentor... Read more